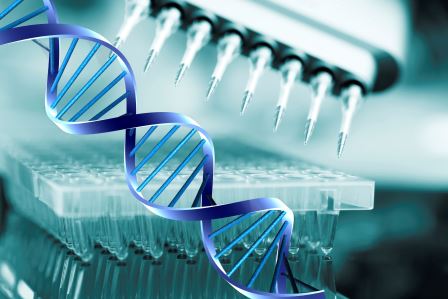 Improvements in DNA sampling techniques, along with increasingly sensitive testing methods, have enabled scientists to obtain results from cases that were once unsolvable. Bode offers cutting-edge solutions to help resolve your cases.

Bode scientists are leaders in the use of the latest technologies such as STR, Y-STR, mini-STR, mtDNA and serology/screening, along with touch DNA analysis methods.

Bode is highly experienced in processing forensic DNA evidence within the United States. 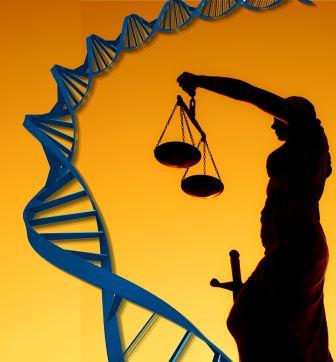 Donald Gates (District of Columbia)
Convicted in 1981 for the rape and murder of a Georgetown University Student. Gates was exonerated based on DNA results nearly 28 years later. Despite the age and degraded condition of the sample, Bode  was able to successfully generate a DNA profile which excluded Gates as the perpetrator. Link

Willie Jackson (Louisiana)
In 1986, Jackson was wrongfully convicted of attempted aggravated rape and robbery and was sentenced to 40 years in prison. Fourteen years after his conviction, a judge ordered DNA testing on his case; he was exonerated after spending 17 years in prison, based on Bode’s DNA test results. Link

Kevin Fox (Illinois)
Fox was arrested in 2004 after investigators said he confessed to molesting and murdering his 3-year-old daughter. Kevin’s attorney later convinced the prosecutor to send the evidence to Bode for testing; the DNA test results excluded Kevin. Charges that could have led to his execution were dropped. Link

‘Norfolk Four’ (Virginia)
This case involved 4 U.S. Navy veterans who were convicted of the rape and murder of a young woman. They each served between 8 ½ and 11 years in prison for a crime that has since been linked to a single suspect via compelling DNA evidence and a confession. Link

Robbery and Homicide convictions for Jenkins and Lawrence were overturned when Bode identified the DNA from another individual on a rope used in the crime.  The two men were released from prison after 23 years. Link

After spending nearly 25 years in prison for the murder of his wife, Michael Morton was released on October 4, 2011, and officially exonerated in December. DNA evidence implicated another man, who has also been tied to a similar Texas murder that occurred two years after the murder of Morton’s wife. Link

Featured Presenter, Cate Roller, DNA Supervisor at Bode Technology will discuss the process of working with stakeholders in evaluating cases suitable for post-conviction DNA testing.  Various technologies will be introduced and explored, including advanced sampling techniques, STRs, Y-STRs and Forensic Genealogy.  As technologies are discussed, case stories and examples of how applying these technologies has resulted in exonerations will be shared.

For details on how to submit a case, please click here or log into the Bode Client Portal.

All cases must be accompanied by one of the relevant Case Submission Forms located on the Bode Technology Client Portal.  Please click on the button below to access the portal.

*New users must request portal access prior to their first login.

Please contact our Technical Services team by email at Bode.service@bodetech.com or phone at +1-703-646-9740 for more information or to discuss your case.